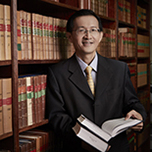 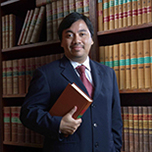 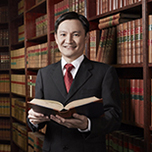 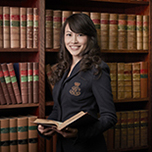 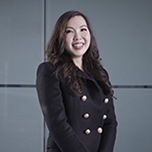 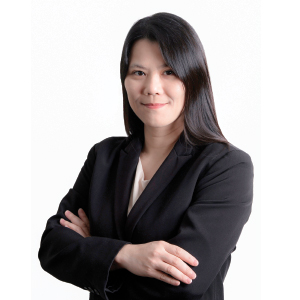 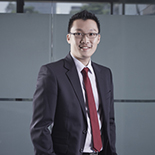 Soo Chuan specialises in corporate and commercial dispute resolution. He has worked with leading Malaysian companies and international clients in both court litigation and arbitration at the Kuala Lumpur Regional Centre for Arbitration.

Soo Chuan graduated with a Bachelor of Law (LLB) from the University of Leicester. He was called to the Bar of England & Wales as a Barrister at Law of the Honourable Society of Lincoln’s Inn in 1995. He was admitted as an Advocate and Solicitor of the High Court of Malaya in 1996. He also holds a degree in Master of Business Administration (MBA) from the University of Nottingham.

Soo Chuan also acts as general counsel for the firm. He has reviewed compliance and KYC issues for clients and for our firm.

Soo Chuan is the co-author of a publication by CCH Pte Ltd on dispute resolution and debt recovery, including corporate insolvency, receivership and debt restructuring.